Your Agent, For over 33 Years…

Opening in 1984, Andrew Hunt has remained Crawley’s leading independent Estate Agent; the key to success has been through the unique approach to matching people with homes and building an enviable reputation for targeted marketing and quality client care.

Our aim is to deliver an unrivalled Estate Agency experience, focusing very much on communication and contact, involving our clients every step of the way. We blend this together with a simple, tried and tested system, some of the best technology around and a host of experience along with good old fashioned enthusiasm. 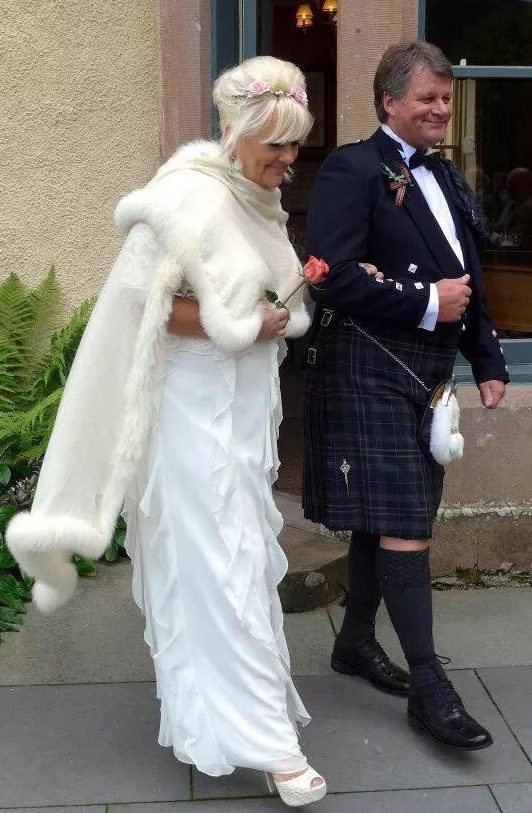 Prior to opening Andrew Hunt Estate Agents on 1st August 1984; Andrew Begun his Estate Agency life straight after leaving School in 1968 and joined a small Estate Agency company in South Croydon. During this time he learnt valuable experience into how different property are built from blocks of flats to large, executive style houses. Having gained enviable experience here Andrew progressed up the ranks and moved into a new Agency in Thornton Heath as a Senior Negotiator. In his time their he was promoted to Branch Manager to their expansion to another branch in South Croydon; where it all began.

After his successful time spent in Croydon earning an invaluable reputation Andrew moved south to Horley where he joined a small chain of Agencies which specialised in Country Homes as a Branch Manager.

After a spell at other agencies following this time as Branch Manager, Andrew decided the time was right to go it alone after gaining all the required experience on how to run his own Business.

Andrew’s early career enabled him to gain experience in to how other agencies are run; as well as the various floors in how some ran their business; this encouraged him to run his own practice the right way, always maintaining the honest, right approach. And so in 1984 our family was started.

In his spare time Andrew enjoys playing golf with his friends; Watching football with his son, Will, who joined the business in 2016.

Since Andrew was a boy he had always wanted to learn to fly a Helicopter and in 2015 he began learning so that he can acquire his private pilot’s license (PPL). A boyhood dream come true. 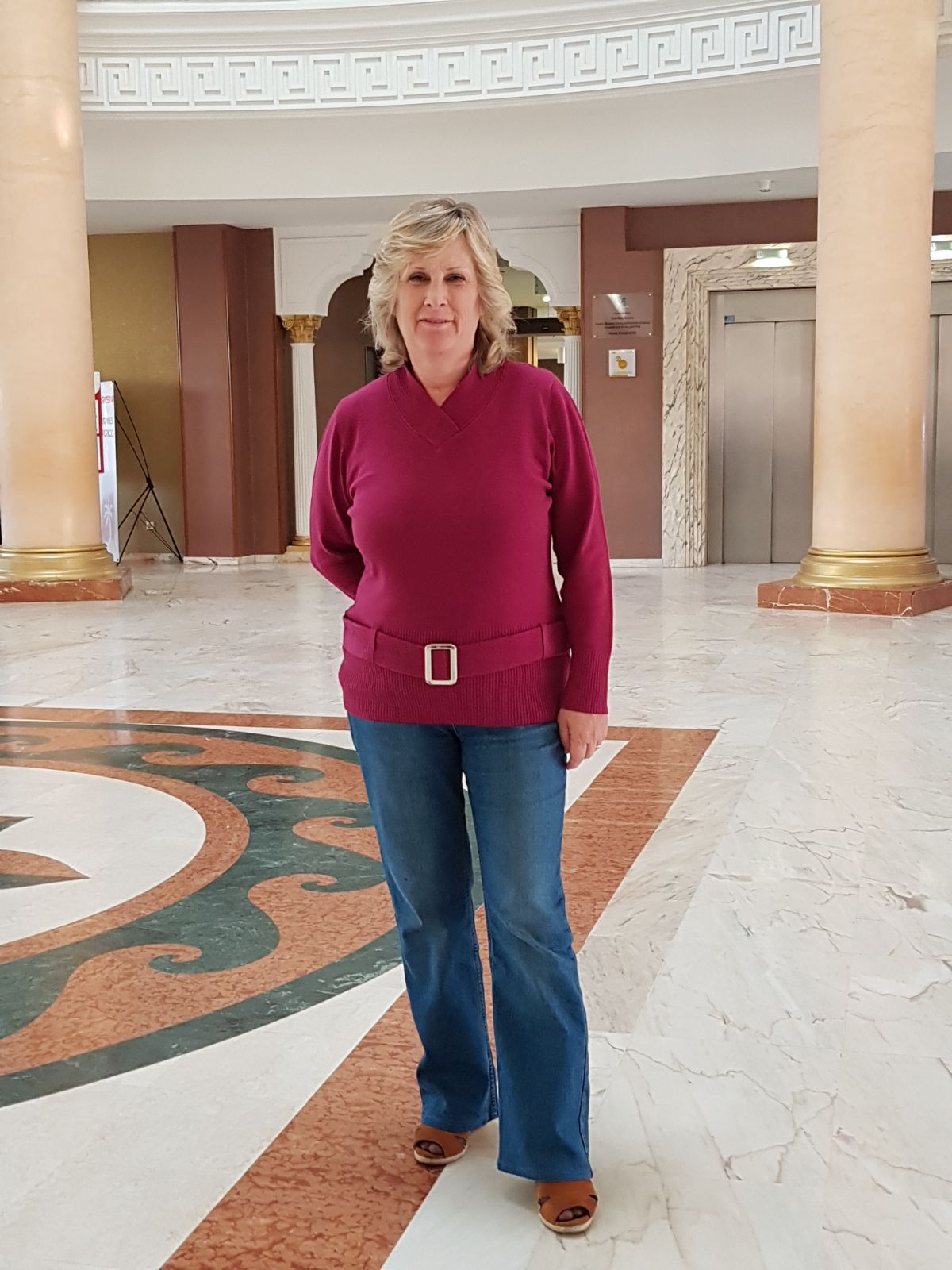 Julie joined us in 2013 after taking some time off from her career to raise her 2 sons. Prior to this time off she had been working for a National Corporate Company making the transition to our small family a pleasant welcome.

Our block management portfolio is always increasing and, as such requires an experienced team to deal with it; Julie took over full control of her first block over two years ago. Through this she has maintained a strong relationship with the residents of the residents association which enables the effective running of the block.

In Julie’s spare time she enjoys spending time with her 6 year old grandson and walking her dog Bingo. Recently she took up gardening and plans to use this to eat up any spare time that she has! 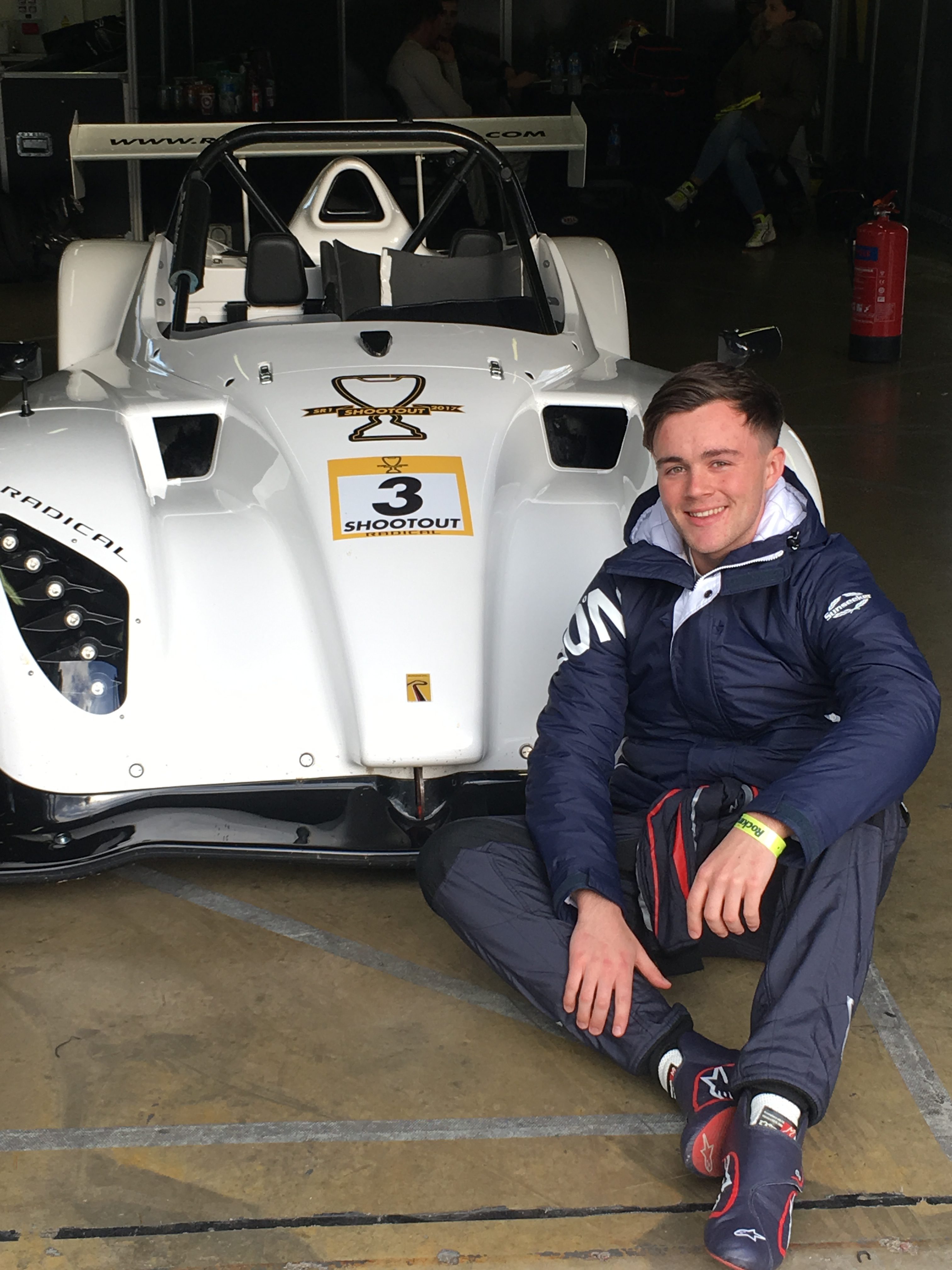 Will joined us on September 2016 (On his birthday!) after finishing his course in Business Management at BHASVIC in Brighton. In July, Will traveled to London and met with Adam Walker who is one of the countries leading specialists in Estate Agency training where he learnt how to provide an industry leading customer service.

Out of the office, Will is an aspiring Racing Driver travelling around the country taking part in exciting races with his team. He also enjoys walking his dogs and socialising with friends.

We’re Moving our Estate Agency in to the Fast Lane…

We would love to give you the opportunity to make the most of our award winning service; Why not get in touch and arrange your free, no obligation valuation?